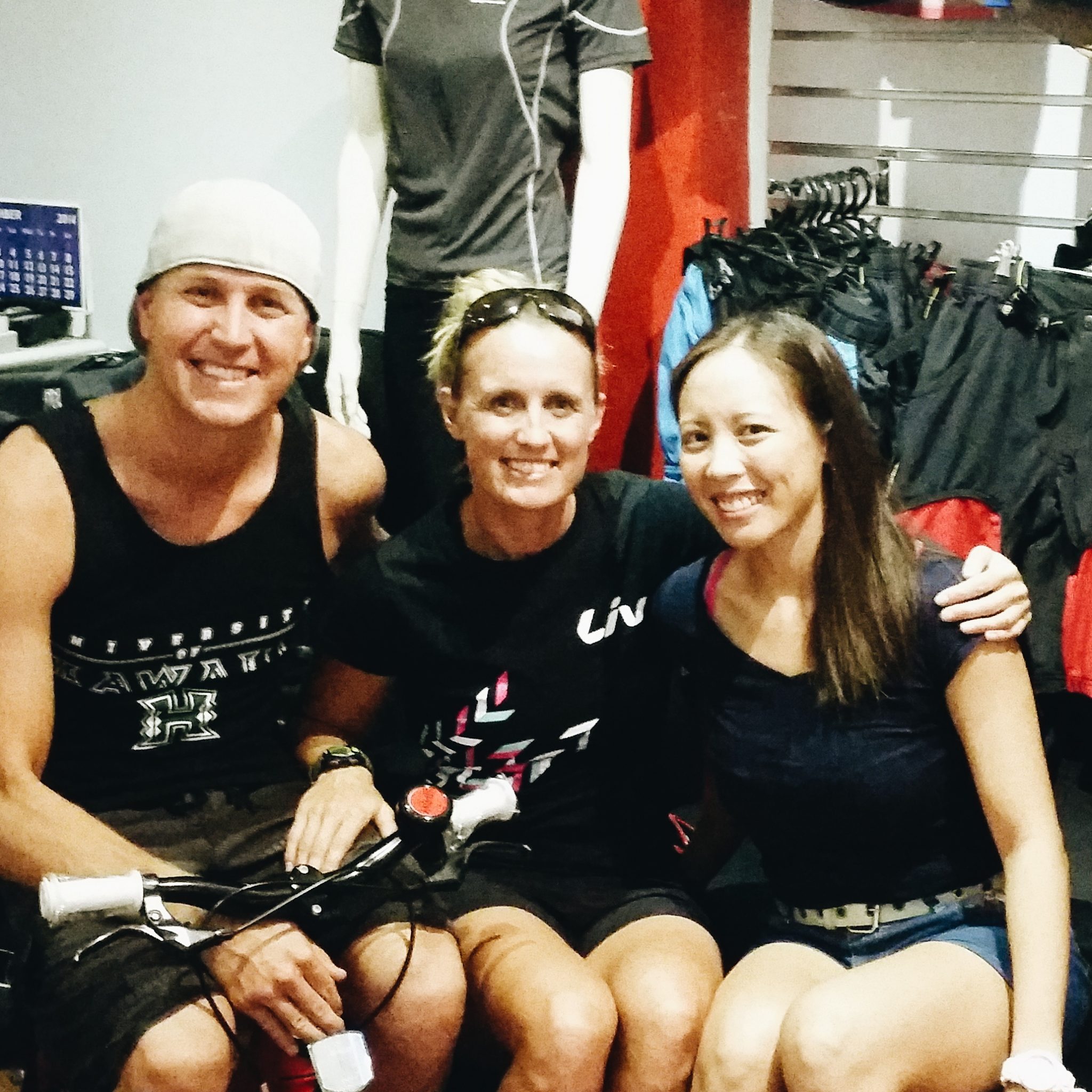 This special edition of Kikay Runner on the Go features an exclusive interview with professional triathletes Ben Allen and Jacqui Slack, who are in town to compete at the inaugural Bataan Triathlon.

As Bi3 looms ever nearer, it’s really time to get your head in the game. If it’s your first time to participate in a triathlon, or your first time on those infamous hills of Bataan, Ben and Jacqui have some great tips for how to stay safe on the technical descents and enjoy this race.

Pardon the audio quality of the interview proper; I messed up the microphone settings. I tried my best to run it through some filters so you can still hear what Jacqui and Ben have to say. Thanks to Sabak for the interview space and the coffee!

Ben Allen is a world-class Professional Triathlete with over a decade of racing experience. He specialises in the non-drafting format from 70.3 Ironman, Long Distance and the Xterra World Off-Road Triathlon Tour. Ben is based in Wollongong, Australia and from April through to October he joins the World’s Elite Endurance Athletes in Europe, basing himself in France. His official website is benallentriathlete.com

Jacqui Slack is a full time professional elite athlete, training and competing against the best triathletes around the world. She has raced the British Triathlon Super Series, French Grand Prix, ITU European & World Cups, ITU World Series events, and is now focused on the Xterra World Tour. Her official website is jacquislack.uk