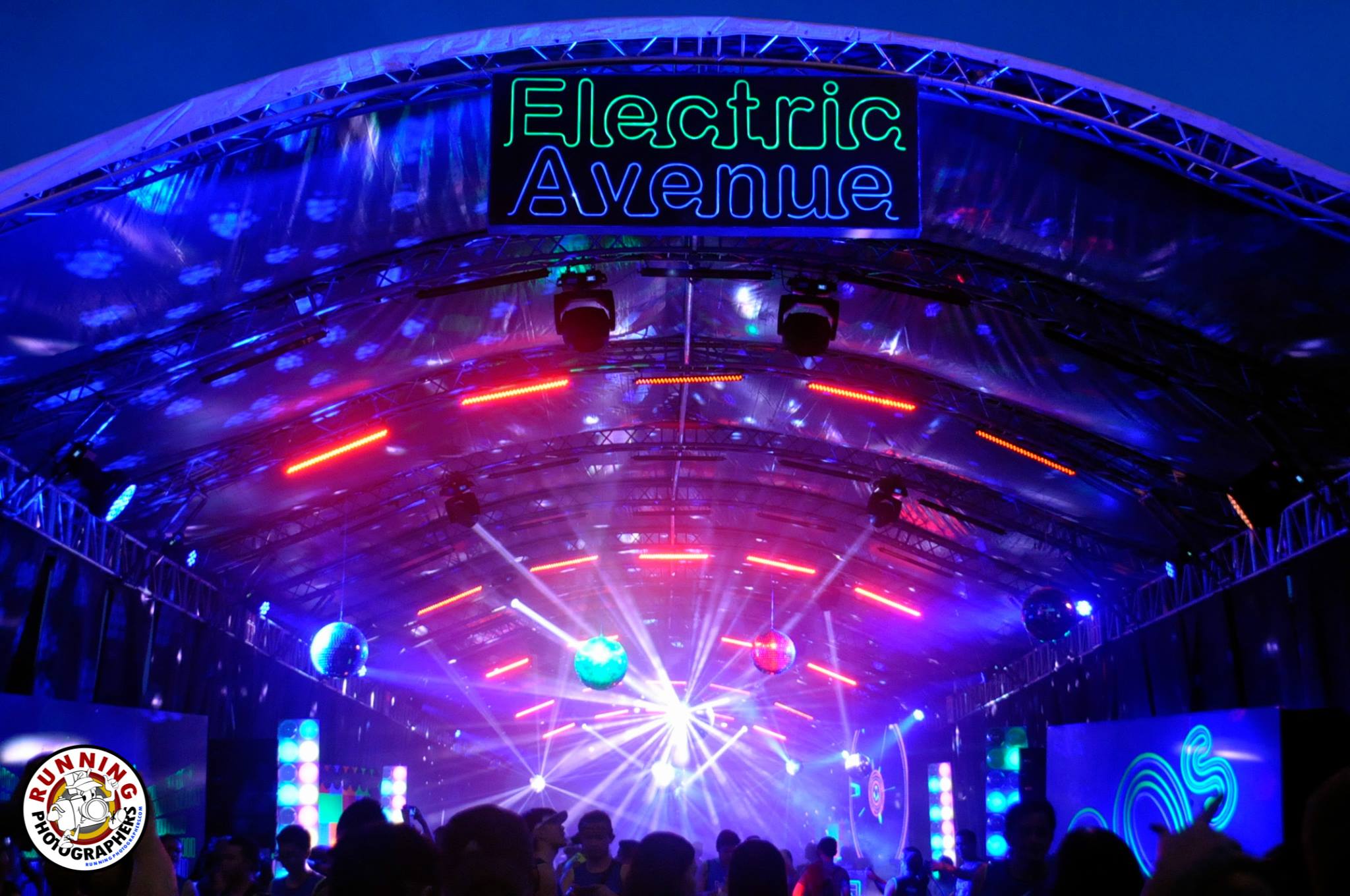 I’ve had my own foibles in the past where races did not go according to plan (like the time I overslept — that was a heart attack in itself), but this last Sunday at the Rexona Run to Your Beat while pacing someone, I realized that many things need to go right to set a new personal record or personal best. Don’t get me wrong, it was still a good fun run especially for its target audience of youthful runners who enjoy music and good photo opportunities. But for someone like the athlete I paced who wanted to break his PR, we could have set up our attempt a lot better.

So here’s some really bad advice on how not to set a new 10K personal best! 😛

1. Choose a race with a start time earlier than you’re used to. Your normal morning training runs usually start around 6am, or maybe 5am if you’re doing long runs trying to avoid the heat of the sun. Your body is not used to starting a run at 3:30am so you can’t really expect it to be at its peak condition at a time it’s supposed to be still sleeping.

2. Get stuck in traffic on the way to the race. Whether it’s heavy traffic on the road or in the queue getting into the venue’s parking area, you need to give yourself some buffer time for delays so you still arrive earlier than your assembly time.

3. Miss your gunstart. Yes, with the advent of automated timing systems, there’s such a thing as “chip time” which begins only when you cross the starting line. However, if you’re in a race with thousands of runners registered in the 10K category you really don’t want to start at the back of the pack and weave through the slower runners. You want to be up front where there’s clear space to run a straight line.

4. Miss your gunstart so badly you have to start with the 5K runners. Once the 5K runners take up all the space at the starting corral, it gets difficult to weave through. And with quite a few leisure walkers in the mix, you won’t be able to get off to a running start either.

5. Panic and go out hard at every opportunity. Once you’ve found some space you might be tempted to burst into a sprint and try to run clear of all of these other people. (I really tried to reign my athlete in and just tell him to keep a steady pace.) In a race this size, it’s not going to happen this far back in the field; you will always run into another wall of people taking up the road. The sudden accelerations and decelerations will also take a toll on your legs and spike your heart rate; halfway through the race you will feel like you have hit the wall.

6. Choose a race with themed sections or “tunnels”. Those tunnels at Rexona Run were amazing with the mix of lights and smoke — and I loved the music! Unfortunately even though this was supposed to get people pumped up to run their personal best, it did the reverse for most: runners stopped inside the tunnels to listen, look arouund, dance, and take photos with their friends. It was tough to ignore everything that was going on, dodge people standing in the way, and just speed through.

7. Stop moving completely when tired. My athlete is a newbie to running races and hopes to participate in his first triathlon soon. He’s in good shape and can already run well (he also trains with the Milo APEX team), but hasn’t been put in those situations where he needs to keep moving. Instead of just slowing down and recovering on the go, he tended to stop in his tracks. I knew he still had a lot left in him because he was able to push himself on the home stretch when we were chasing the clock, but it was his mind telling him he couldn’t go on for one more step.

All told, we just missed his target time by a few seconds (argh!), but we could definitely have made things a lot easier on ourselves if we didn’t do any of the above. Hindsight is always 20/20 though. The great thing is there is always another opportunity for a PR with so many races on the horizon.

We just have to make sure there’s less dancing and more running going on. 🙂