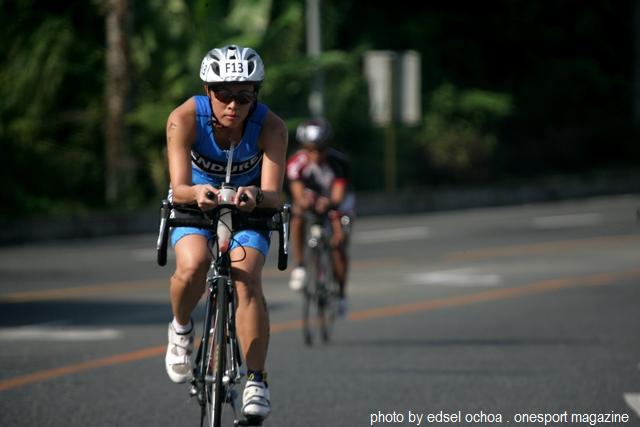 As far as triathlon in the Philippines is concerned, the annual ITU Subic Bay International Triathlon (SuBIT) is one of the most-awaited events on the calendar. It’s the longest-running triathlon event in the country, celebrating its 20th year. And this year, it’s double-billed as the ASTC Asian Triathlon Championships, the location of which rotates yearly among the member countries of the Asian Triathlon Confederation. It will also host the first para triathlon in Asia. This triathlon is one of my must-do races this year. 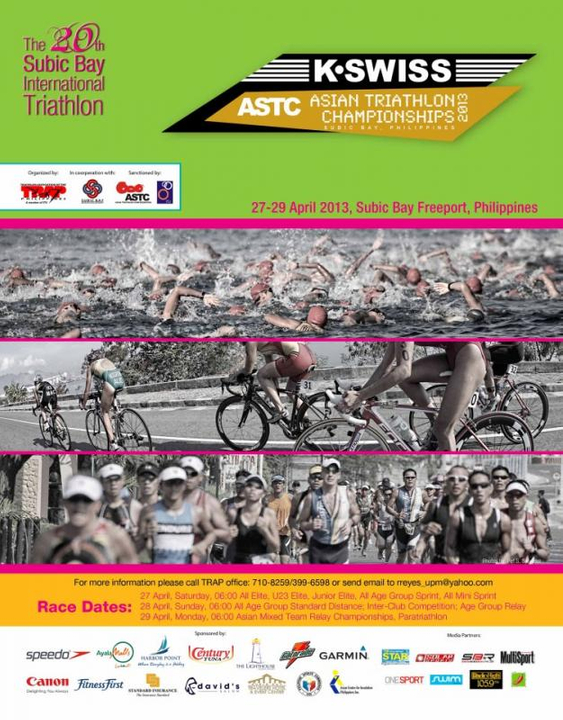