Before I reveal the two winners who each get a QCIM 2012 race kit, let me give you the correct answers to my trivia quiz. You’d be surprised how many people stumbled over my trick question!

Out of 124 entries, only 6 were completely correct! Yes, I was surprised too. Let’s input it into Randomizer.org: 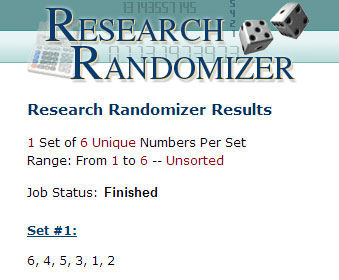 Congratulations to Anthony E. Servinio and Marquiz Albert Minlay for winning a QCIM race kit each! I will contact you through email for further instructions on how to claim your kits.

Thank you all for participating in my little race kit contest. If you didn’t win a race kit, don’t worry: registration is still open! 🙂