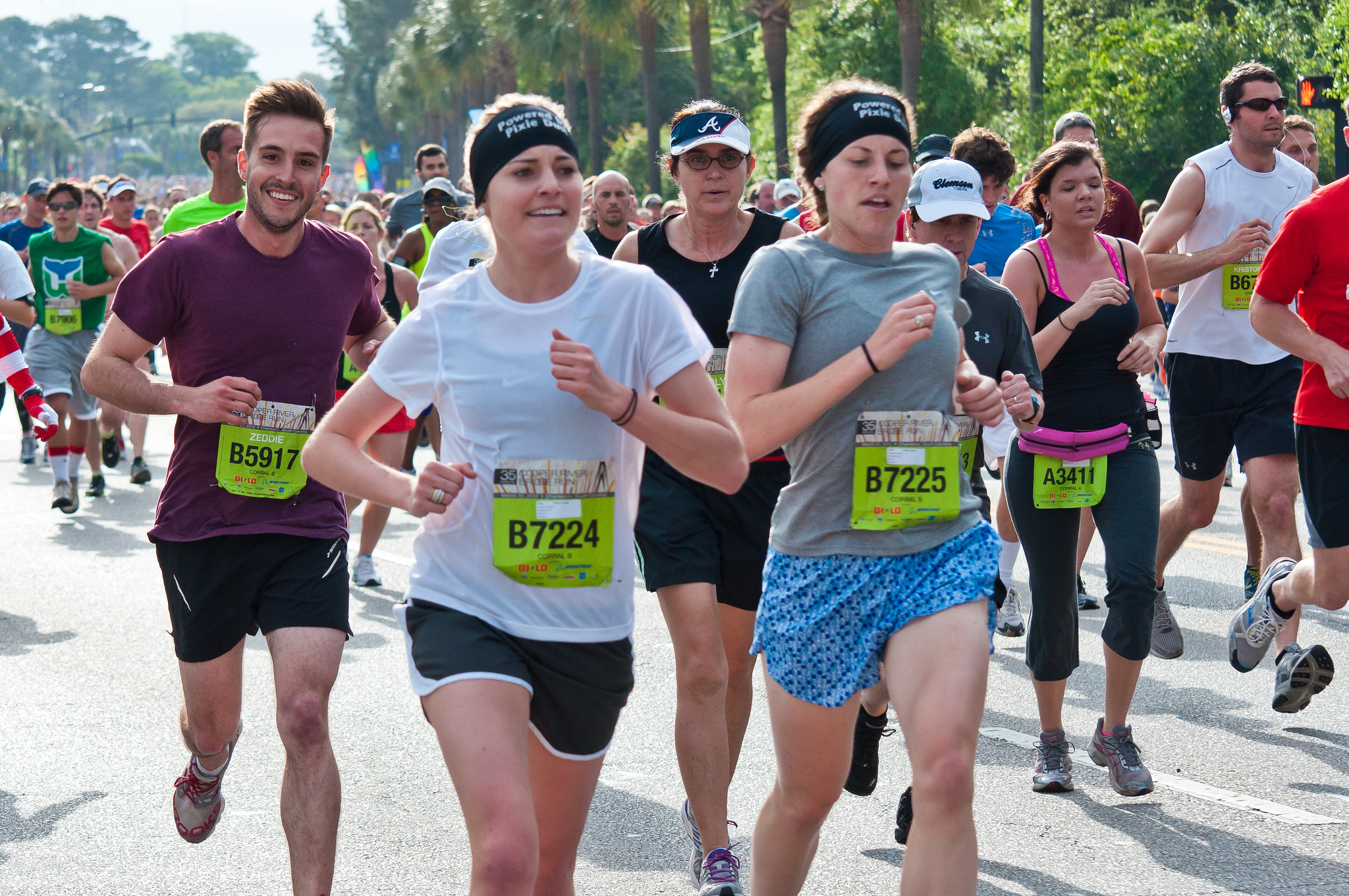 I appreciate when photographers (amateur or professional) take photos of runners during races. Still, I’m pretty picky and rarely find one that captures me going fast yet looking good while doing so. Chalk it up to me not training hard enough to make the run look effortless.

But have you heard of the Ridiculously Photogenic Guy? It’s a meme that went viral on the Internet this week. See that adorable guy on the left smiling at the camera and barely breaking a sweat? After the photographer Will King posted race day photos from the Cooper River Bridge Run, his friends dubbed the guy in the photo “Mr. Ridiculously Photogenic Guy”. King then posted the photo on Reddit, which spawned the meme where the photo is given humorous captions. Captions such as: 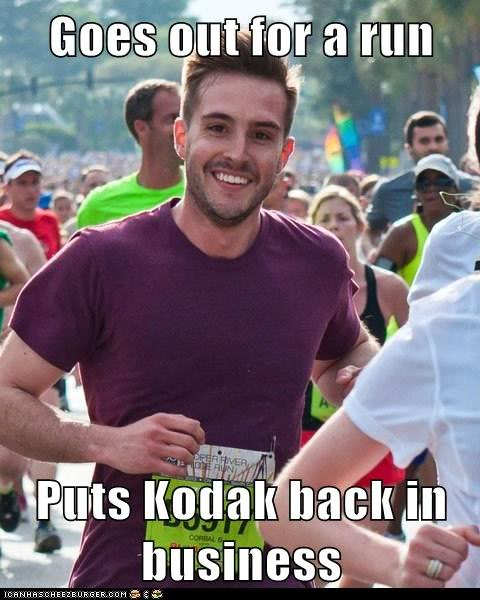 Goes out for a run. Puts Kodak back in business. 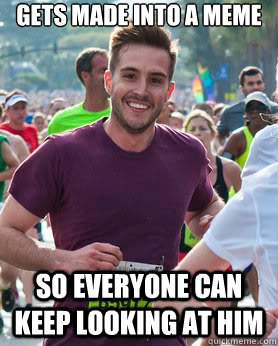 Gets made into a meme. So everyone can keep looking at him.

My personal favorite is this one: 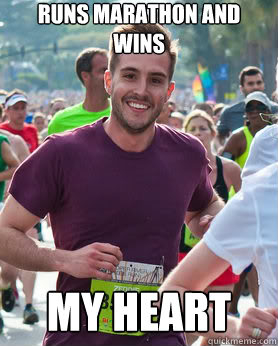 Runs a marathon and wins… my heart.

So let’s talk a little about the subject of the photograph, the actual Ridiculously Photogenic Guy. Thanks to the Charleston City Paper (also reported on by the International Business Times) for doing the stalkery stuff, we now know his name is Zeddie Little. He ran 10K (not a marathon) in 47 minutes and 16 seconds. He’s 25 years old and moved to New York City last year. He works in PR, and he’s the 4th in his family line to carry the name.

I did my own little search on the New York City Marathon website and didn’t find his name in the results, so I’m going to assume he didn’t run it. I wonder if, given his Internet fame, he might be given a slot for this year’s marathon. Or hopefully the luck of the draw will favor him so he can grace the race day photos. Hahaha! (UPDATE: Ridiculously Photogenic Guy confirms he will run NYC Marathon.)

In any case this meme brought a smile to my face and a skip to my step. Just thought I would share it with my fellow runners in the Philippines. Do you have your own ridiculously photogenic running photo?

6 thoughts on “This Ridiculously Photogenic Guy is a Runner!”