(It’s International Women’s Month! So I’d like to take this opportunity to focus on an issue women share. Last year, it was about menstrual woes.) 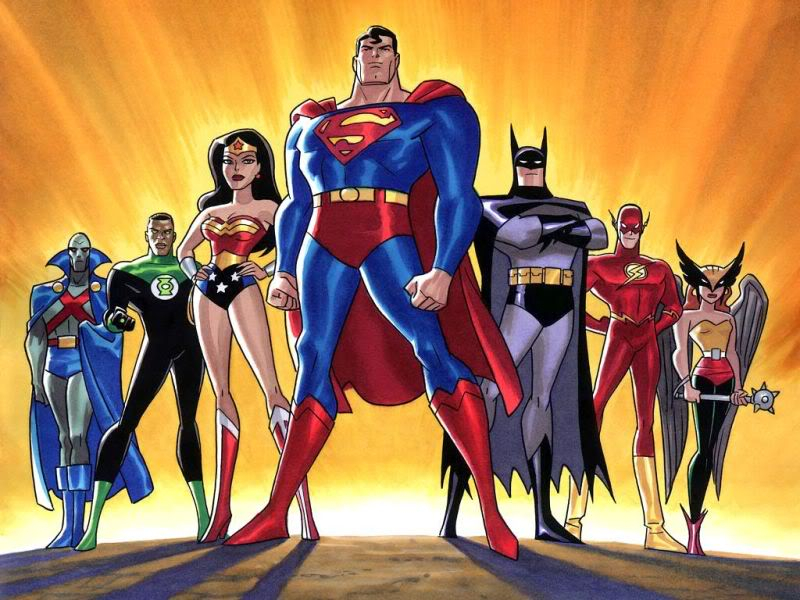 Girls like comics, too. So how come only 2 out of 7 characters are women?

There are some things in this world that have more men than women participating. Consult any Philippine race’s official results and you’ll find more men than women joined, unless you look at women-centered races like the Pinay In Action Run or last year’s Women’s Health Athena All-Women’s Run. In fact, a women’s marathon event was included in the Olympics beginning only in 1984, and in the Philippines there still exists some resistance toward women running due to old wives’ tales about it affecting fertility (check out Purito Rosero’s article debunking these myths in the January-March 2012 issue of Runner’s World).

Whenever I step out on the road I want to show that women can get fit and have fun when they run, and that there’s no reason we can’t excel at it if we only try our best. That’s why I get annoyed whenever I get catcalls from bystanders, or especially from fellow runners. I’m huffing and puffing and hard at work here! Way to degrade a woman, boys.

Maybe that’s one deterrent to women running: they don’t get support from people around them and may even be ridiculed for attempting such a thing. There’s a sad reality that sometimes in this society we just don’t think women can be capable.

But would you hoot and holler at the following women if you saw them out on the road? They are my personal trailblazers: these are the women whose example inspires me to lace up my shoes. Respect! 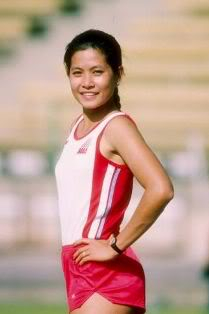 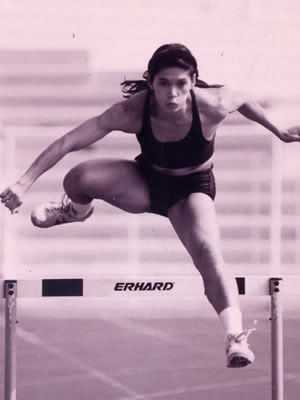 If you’re an 80’s kid like me whose uncles were sports buffs you’d have heard these women’s names uttered with a reverential awe. Lydia de Vega was Asia’s fastest woman, and Elma Muros was the long jump queen. Those were the glory days of Philippine athletics (and oh how I wish we could excel like that again!). Though specialists in short distances and hurdles, the two of them were an example to me that women could be fierce competitors on an international level. 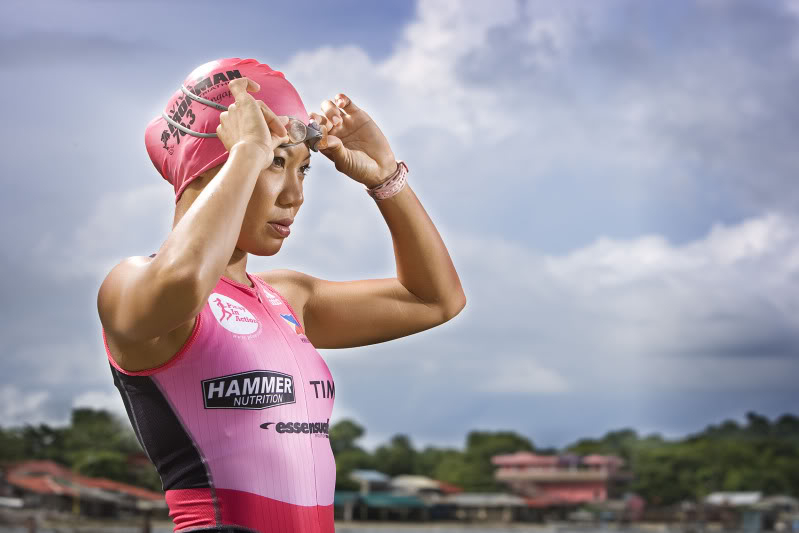 Coach Ani’s sports achievements are quite numerous and “big-time”, given that she’s the first Filipina to qualify for the Ironman World Championships, but what left an impression on me was her performance at the Men’s Health All-Terrain Race 2010. She had gotten lost during the 16-kilometer trail run. She was also registered separately for the mountain bike race. With minutes to spare, she emerged from the trail run, did the 20-kilometer technical mountain bike trail — and won 2nd place overall female at the bike race! Last year she got married, got pregnant, and had a baby. This year, she’s back in the saddle and on track, running a 10-kilometer race only a month after giving birth. She’s a great example that being athletic and competitive doesn’t end when you tie the knot and have a child.

I don’t think these women are the exception; in fact, if more Filipinas got out there and got active, we’d see more like them, representing on the road. And those Filipinas can be heroines to the next generation, and the next, and the next…

A girl can dream, right?

3 thoughts on “My Filipina Sports Heroines”