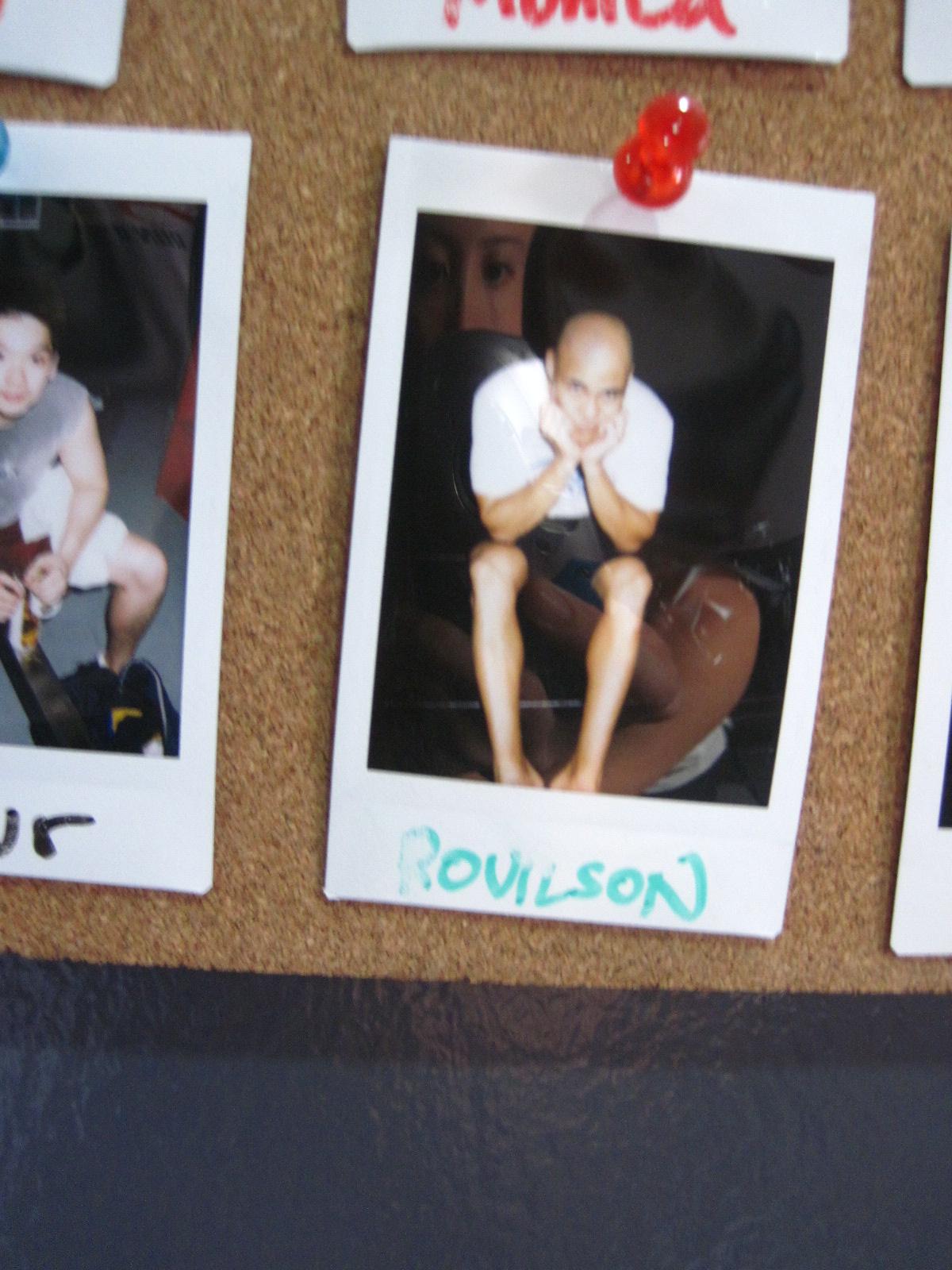 I’ve been hearing a whole lot about this “CrossFit” from Mr. F, who’s always on the lookout for a new fitness fix — as if routinely running sub-50 minute 10Ks weren’t enough of a challenge for him.

CrossFit is a core strength and conditioning workout that aims to build your overall fitness and your capacity to move large loads over long distances quickly. So it’s always highly varied, intense, but the workouts (the Workout Of the Day or WOD) can be scaled to almost any level of fitness. Supposedly, elderly people and MMA cage fighters can do the same WOD — just with different loads and intensities.

Many months ago I received an invitation to try CrossFit out when The Box (what they call their workout space) opened in Magnitude Bldg., Libis. Back then I was focusing a lot on triathlon- and running-specific workouts. I had a lot of races planned out, and truth be told I was scared of injuring myself with a new workout routine, especially one that’s as intense as I read CrossFit could be.

Now that my racing season is almost over, though, I have a little more leeway to try other things. So I finally took CrossFit up on their offer and went to The Box last Friday. I must have either the best or worst timing, because the WOD on Friday was a Benchmark.

A Benchmark is a WOD that is not scheduled regularly, but allows you to track your progress. I’ve done the odd free weights class so I knew how to do a squat with a bar, but I’ve never done a pull-up using just an elastic band to support a small percentage of my weight.

What was some small comfort to me were the instructors that day. Karen Kennedy and Ferdi Catabian are familiar faces to me because I see this power couple frequently on the tri circuit. Ferdi is my friend Joel’s coach as well. To see them doing and instructing CrossFit reassured me that this could be beneficial for my chosen sport, and the risk of injury might be less than I feared. Warming up with push-ups?!

So we started with a warm-up of push-ups, overhead squats with no weight, and jumping jacks. Then, onto Josh, which we would do against a time limit of 40 minutes. The first set of squats using a 15-kg bar wasn’t too bad. Then again, there were supposed to be 3 sets alternated with 3 sets of pull-ups. The pull-ups were particularly humbling. I would start out strong for the first 10 reps, then struggle to complete the last few of the set. They really highlighted the fact that my upper body has a ways to go to catch up with my lower body’s strength.

This is what I look like trying to lift 100 pounds of body weight.

I completed everything in about 12 minutes, but I was spent and aching — and that wasn’t even doing the Rx (or the recommended weight on the bar, and unassisted pull-ups)! Another woman, Erin, was using weight on her squats and was lifting more of her body weight in the pull-ups, but she finished faster than me. Wow! CrossFit really shook up my perception of what it means to be fit. Sure speed is important, but I shouldn’t let my strength lag behind. I’ve also been told that the general core and body strength that CrossFit builds can translate into better performance in the sport of my choice. We shall see, because I’ll be back for more. Ü

One thought on “CrossFit: Not Your Ordinary Gym Workout”