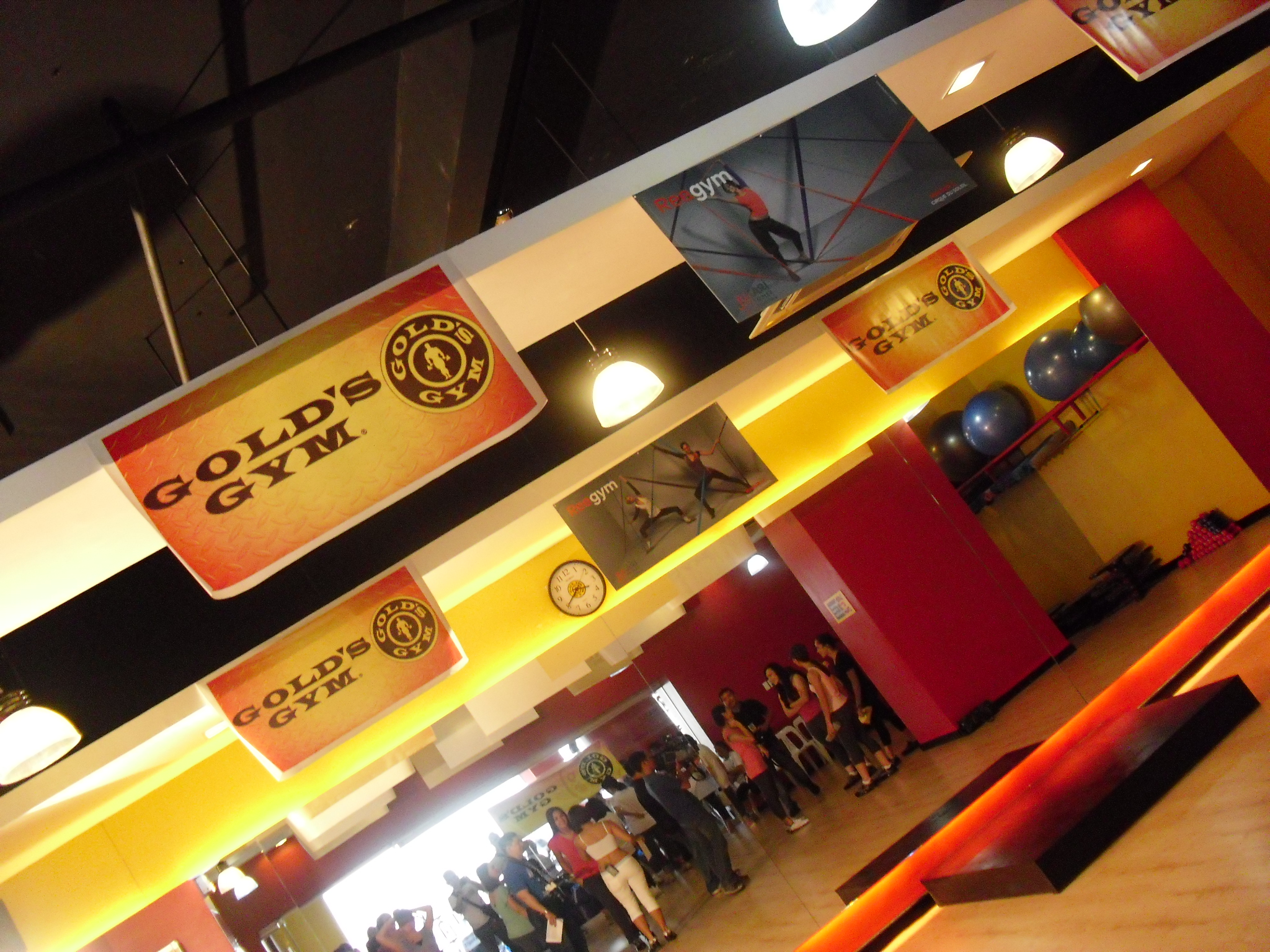 Ever since I started running, I’ve been struggling with maintaining my flexibility. My hamstrings and hips have gotten tighter and it really takes an effort to remember to stretch after a run (although I’ve been more diligent at it lately). While there is some research that shows too much flexibility can injure a runner and hamper development of speed, I still want to have great range of motion and avoid pain from muscle tightness.

I received an invitation to attend yesterday’s media launch of a new group fitness workout by Reebok, called Jukari Fit To Flex. Jukari Fit To Flex is exclusively available at Gold’s Gym

Marketed primarily at women who want to explore and enhance their flexibility, muscle tone, and coordination, Jukari was designed by Reebok in partnership with Cirque du Soleil. The class feels like rhythmic gymnastics mixed with calisthenics, mostly because it uses a lightweight rubber band, called Jukari Band. (It’s quite similar to a Pilates band.) 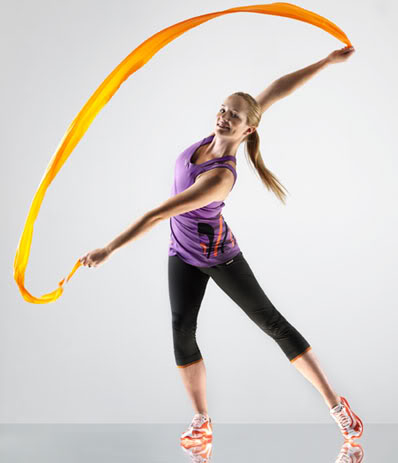 gonna make you stretch and sweat

The class is gentle, flowing, and fun, with dynamic moves set to energetic music. It intersperses dynamic and static stretches with simple aerobic moves (like a step-touch) to keep the muscles warm and the heart rate up.

I particularly liked how the Jukari Band provided an adjustable amount of resistance — flexibility is improved much faster if resistance against the direction of the stretch is applied. Resistance also meant my muscles were building strength as we stretched. 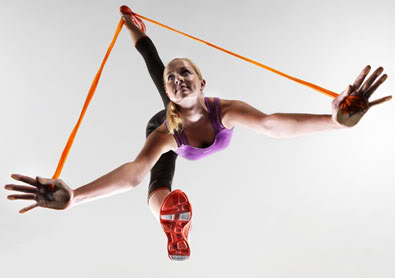 Jukari builds what is called “functional fitness”: the ability to perform motions occurring in everyday life with greater strength, fluidity, and range.

I would have liked the stretches to be held longer just because they felt so good. But there’s hope for hardcore people like me: yesterday’s taster class was a simplified version of what will be offered at Gold’s Gym branches in Timog, Galleria, Alabang, Greenhills, and Makati beginning October this year.

Thanks to Ms. Luisa Beltran for the invitation, and to Reebok for the workout gear they so thoughtfully provided. Why stretch? Because it feels good!

6 thoughts on “Stretch and Strengthen with Reebok Jukari”